During the last weekend we were able to shoot some photos around the downtown historical area of Shaoxing.  I have also been trying very hard to figure out how to upload photos to the blog so that I  can add something more than my writing and culture shock to these posts.
While I do not have the system down perfectly yet, the following photos are from around the historical downtown area of Shaoxing, with most of them being taken at a place where most of the ancient caligraphy was done, and the second portion being taken in an older garden in a home.  I also tried to take a few around the streets.  What amazes me about Shaoxing is not the greenery, which is quite beautiful, but the intricate nature of all the canals that cross the city.  All of these canals have small boats that are being paddled by a lone figure in the back using his foot to paddle and oar while steering with same oar or with a small rudder by hand. 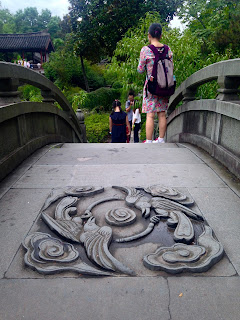 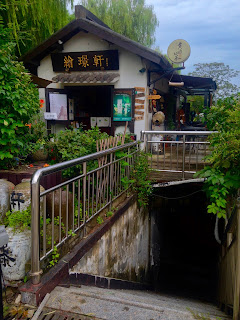 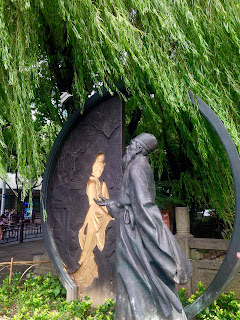 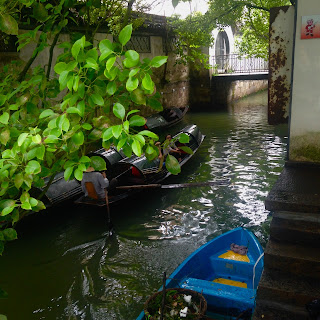 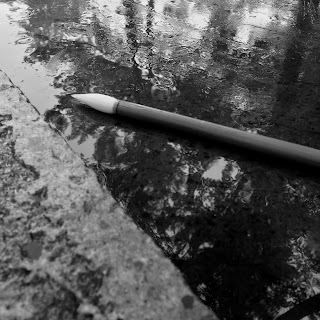 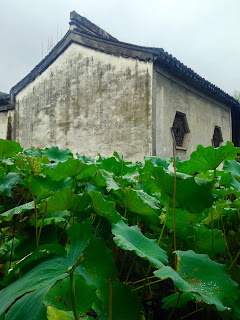 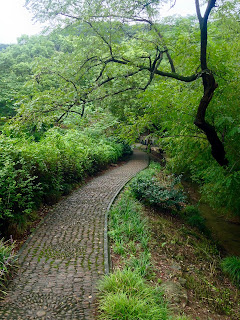 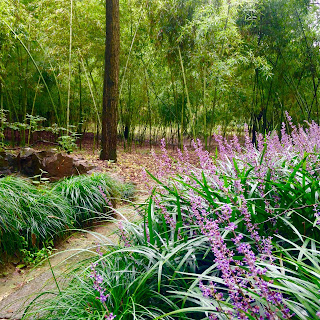 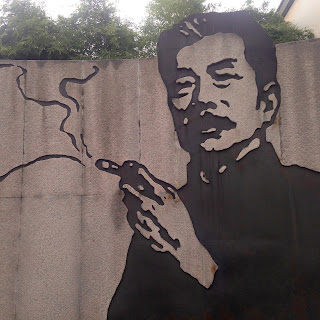 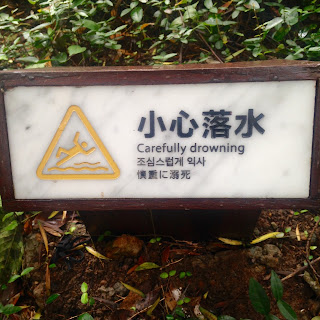 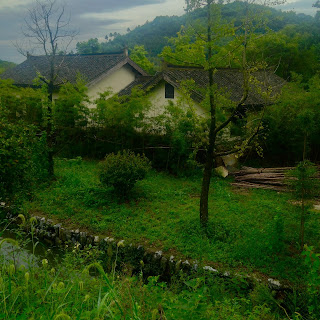 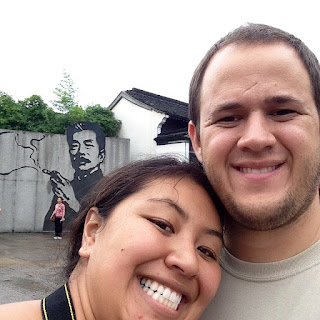 I can see why people are so quick to fall in love with this city.  While we are still far from being settled, as my Chinese is bordeline pathetic, the city is full of charm and really does beg to be explored.  I will try and write more in the next post now that I might have found a more reliable method of uploading and editing.  ﻿