I am not going to lie, I have a very clear and favorable bias towards Malaysia.  I find the culture inspiring, the food beyond delicious, and the people to be some of the nicest that I have interacted with in any country.

I decided to bring my friend to Malaysia, just so that she could experience the culture and food of one of my favorite places.  I am quite glad that I did.  My second time here was just as pleasant as the first, and my trip was far more quirky.

While I had a few things planned, for the most part the name of the game was to eat as much Indian and Malaysian food that our bodies could handle.

We decided after landing that we would make our way via the train to Batu Cave (mostly to see the monkeys hassle tourists).  Honestly, Batu Cave is very pretty, but the best part of it is watching packs of monkeys attack the unaware tourists and steal their things.  Not going to lie, I had far more fun doing that than anything else that day. 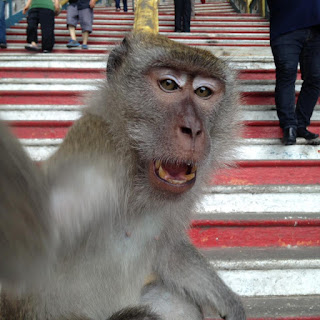 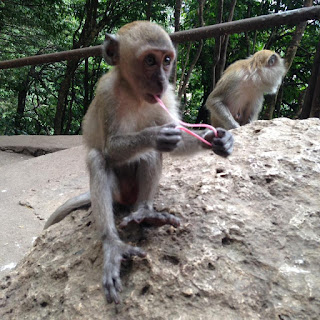 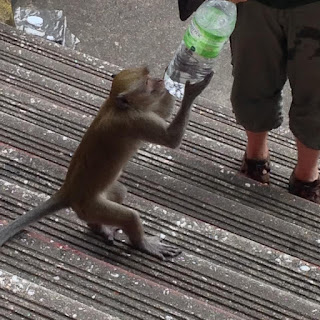 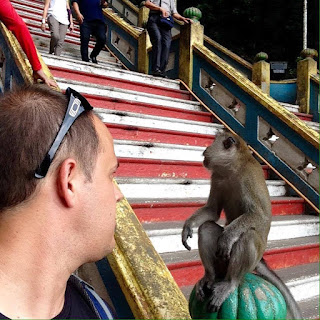 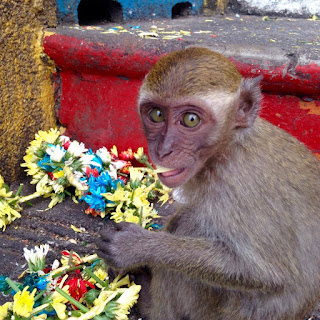 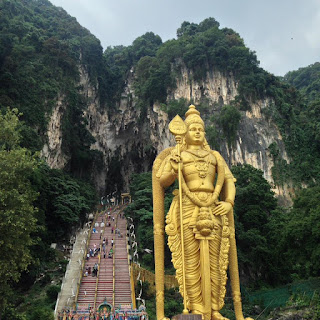 We decided on day two to meet up with an old friend, which turned into lunch at a wonderful Indian restaurant, then on to an aquarium, and finally to see the stand-up comedy in which said friend was taking part.

Needless to say, the day was quite long, but we both agreed that it was one of the best memories of the trip.
Lunch was great.

The aquarium was very interesting - especially getting to watch them feed the piranha. 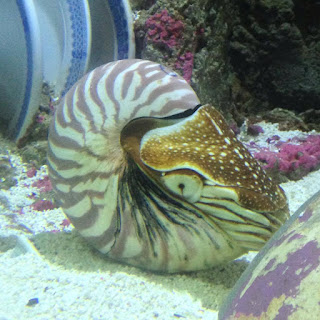 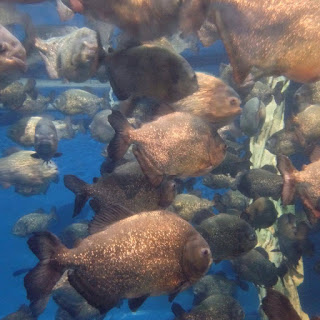 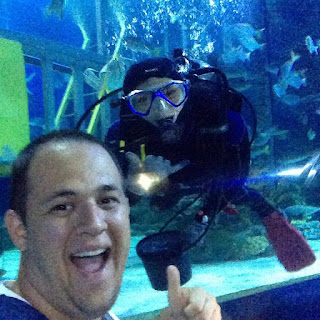 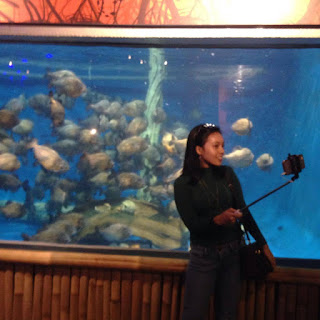 This lady might have the only "feeding frenzy selfie" in existence...
I saw her setting up for this photo, making sure all the angles were right, and I knew I needed to roast her via my very limited exposure blog.  Just... yeah...

The above video is in case you ever wanted to see a school of piranha devour a dead fish at the Aquaria KLCC.  I know that is on so many bucket lists - you can thank me later.

The comedy show though took the cake, I was so much better that we even expected in our wildest dreams.  To put this in perspective, I am usually asleep by about 10pm.  I like my sleep, and I HATE staying up late.  I was up until 2am that night, laughing so hard I thought I was going to have a seizure.

My friend Prakash was the emcee for the evening, so I really only took videos of him when he was on stage because he has also been a friend of Danielle's for about ten years, but honestly, the stand up performances were comedy gold.

If you are ever in Kuala Lumpur, make sure to check out 1 Mic Stand.  Trust me, best choice you can make in Malaysia.

After my rather late but quite enjoyable night, we took a pretty lazy day the next day.  We set out to locate some desired souvenirs at a local market, and then made an attempt to go up KL tower.  Needless to say, the cost was damn near insane, and we did not go up.  Instead we decided that we had enough luck for one day, and geared up for our last full day in KL, which we decided would be featuring a visit to the KL Bird Park. 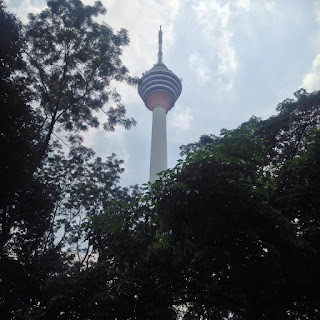 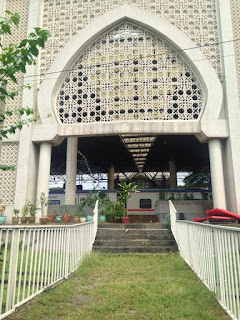 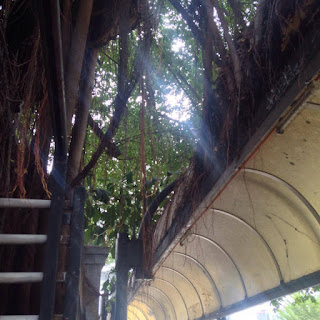 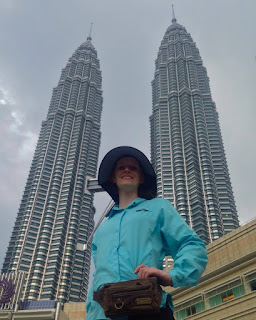 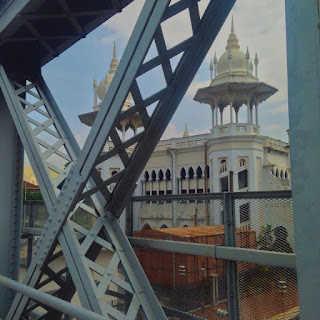 We also threw in a quick trip to the National Mosque of Malaysia, and met up with a great guide there who had actually been to Hawaii, and did an amazingly great job explaining modern Malaysian Islam, the architecture of the National Mosque, and answered a lot of questions in a very neutral way. 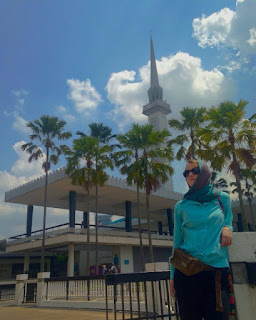 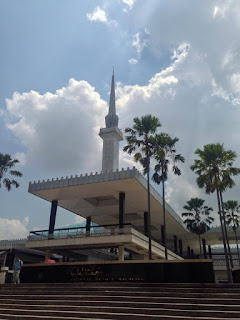 Now, when visiting mosques, it is always best to dress conservatively.  My friend and I chose to wear clothing that would be both covering and non-offensive in nature.  Part of being a good traveller is knowing the local area and dressing as best as you can to blend and not offend.  In places like Malaysia, that does sometime mean wearing head coverings for women, and not wearing shorts that we might consider more fitting for the ultra-hot region. 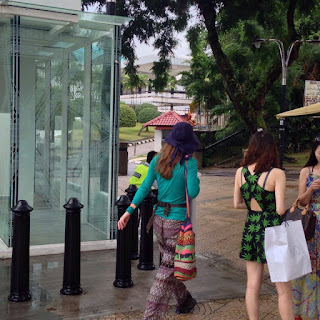 This photo is taken near the entrance to the national mosque.  Pretty sure the girl in the sleeveless, bra-showing, skin tight, very short, pot leaf dress did not get the memo...

I am very much not into shaming someone for their choice in clothing or body-type, but there is fashionable, and there is stupid.  This lady is just stupid.  I really did stand there for a few minutes and thought to myself, "was there any part of her that wondered if she ought to pick a different outfit to visit an Islamic Mosque?"

So, on to the KL Bird Park.

I am not a fan of big birds, small birds, flying birds, etc.  They have beady eyes that always look like they are contemplating taking their beaks and using them to violently bring about the end of mankind.

KL bird park is quite cool though.  It is acres of open-air sections that just have different birds... everywhere.  Honestly, it would be very cool to not only bring a kid or a school group on a field trip, but just to wander around and take photos.  You could easily spend a day here, but could rush through it as well in about an hour and a half 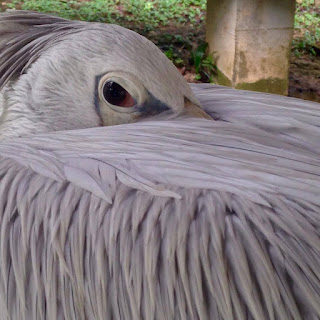 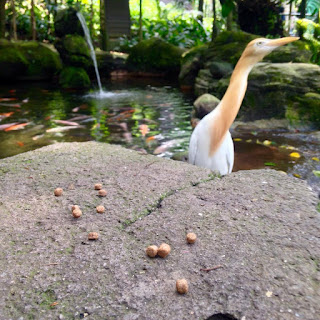 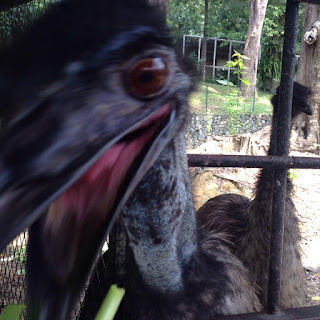 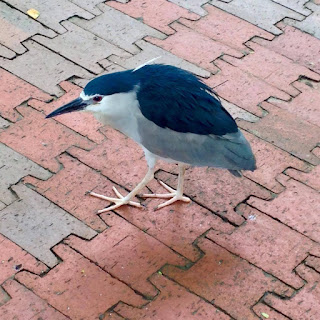 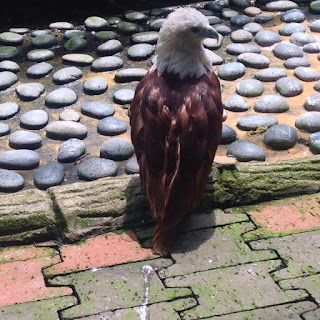 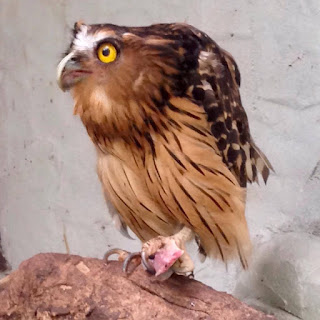 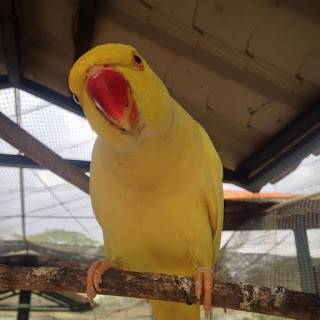 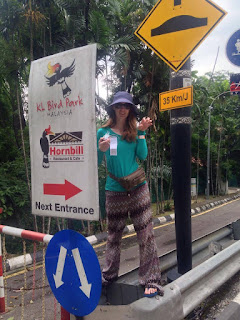 We left just as the skies were about to open up again and pour on us, so we took shelter in a museum that SHOULD NOT BE MISSED UNDER ANY CIRCUMSTANCES while in Malaysia.

I love museums that have been curated well.

I love well organized museums that have cataloging numbers.

I could go on and on about my OCD about great museums.

This museum met all of my OCD needs and then some.  I was beautiful, there was an amazing mixture of Malaysian and Islamic history.  The displays were wonderfully done, the artifacts were impeccably cared for, and the historical narrative was in a very neutral tone.

If you find yourself in Kuala Lumpur, spend the time and the small amount of Ringit and visit the Islamic Arts Museum. 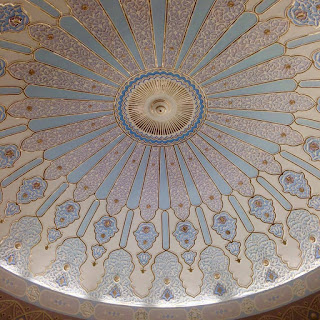 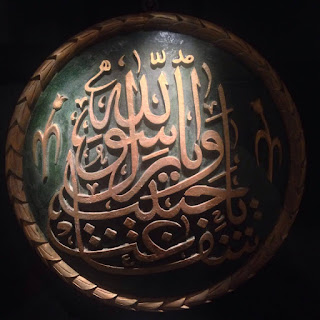 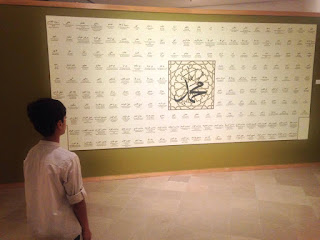 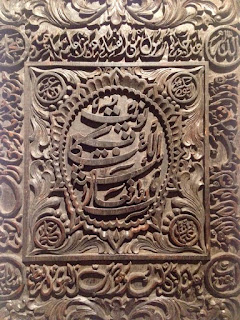 Another amazing trip to Malaysia, and I honestly look forward to the next one.  Seriously, this has to be one of my favorite countries.
Posted by test at 12:54 PM