I thought I would offer a bit of insight on why I think monitor lizards are terrifying beasts.  I was out for a run tonight and after settling in to a nice pace and hitting around six kilometers, I hear a rather expletive laced hissing noise near my feet.  Anyone who knows me well knows that my response was laced with colorful words and some awesome acrobatic skills.

I realize that monitor lizards are only about 4-6 feet in length when they are full grown but they blend.

They blend in very well.

They also hiss and move very fast.  This one was no different.

I also managed to take pictures of the whole process.

It all started with me hearing the monitor lizard.  As I did not have any camera out at the time, due to the fact that I was running and my phone was in my pocket, I have taken a touch of artistic liberty here.

First image, me noticing the 5 foot monitor lizards in my immediate proximity: 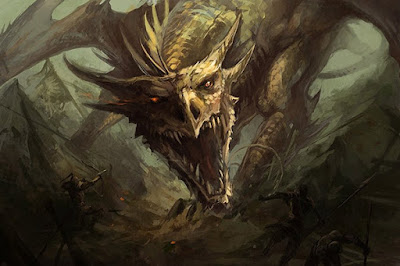 Note that the image is as close to the real thing as I could find.

The next image would be me doing some amazing footwork while trying to not die from the massive reptile that was now almost underfoot. 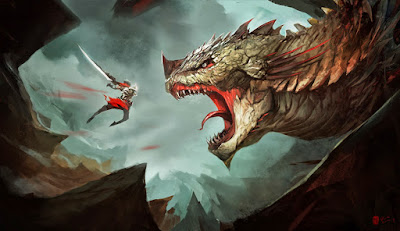 After a bit more work, I managed to escape.  Someday, Mr. Lizard, we shall meet again on the field of running/battle.

So, basically when you take off the fear imagination factor, it looked a lot more like this: 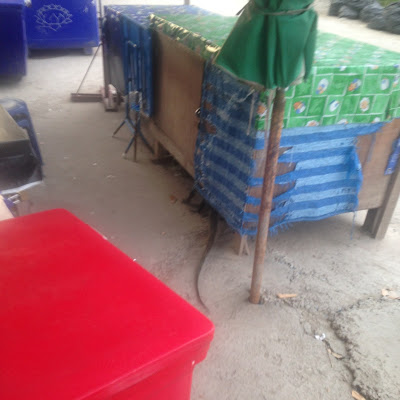 This was after my string of curse words and the damn thing had run for cover.  The next shot is me being just a touch braver... 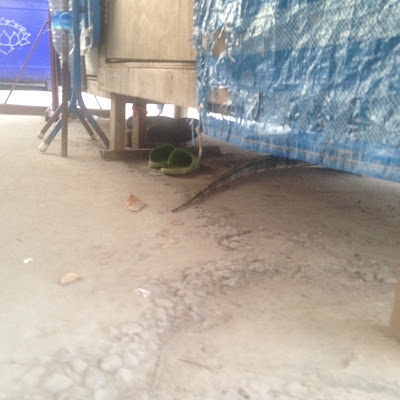 Always check your slippers for lizard tails before putting them on...

The next image was after I decided to assert the dominance that is my God-given right on being an apex predator who was scared shitless by an animal that is much much smaller.

I decided to curse at it as it ran for the water.  I really showed it who was boss! 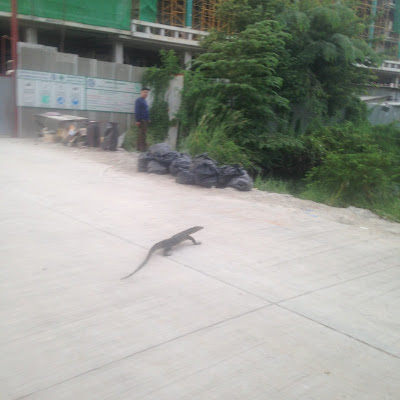 Only after taking the photo, did I notice the man standing in the background laughing at me.  You win buddy, you win...

Well, at least the sunset was beautiful! 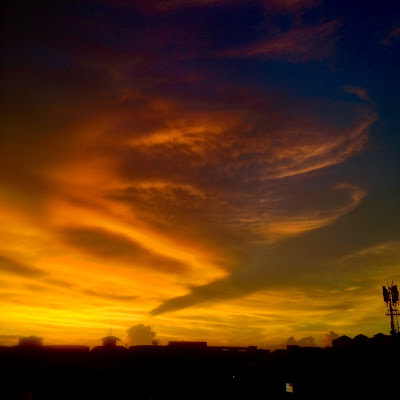 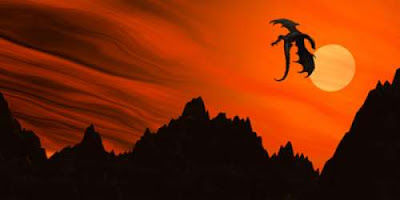 I shot the second photo only a few minutes later...

I'll get you next time monitor lizard, next time!
Posted by test at 9:33 PM