I wish there was some way to describe the absolute chaos that is Songkran.  I don't think that I ever could have prepared myself for what I was to see and experience.  It just might not even be possible.  I was doused in water more times than I can remember, covered in powder, drowned in bubbles, and saw just about every segment of humanity enjoy a few days of uncoordinated and unadulterated chaos.

I tried to videotape the insanity, and was quite grateful that I purchased a waterproof phone case for my phone.  I went into the experience thinking I would get hit with a squirt gun a few times, and came away with the knowledge that this is more of a war than a water fight.

I saw people shooting hoses and pressure washers from buildings, the police were involved, hotel employees tackled each-other into pools.  No one was immune.  You just accepted your fate and realized that if you survived, you would come out a stronger and much damper person.

Songkran is a celebration of the new year, and as it takes place during the hottest month in Thailand, it is a giant water fight.  Apparently it is defined as "throwing a sprinkling of water", but when I see the Thai fire department driving a truck down the street and using the hose, I would say it escalated just a tiny bit.

It was very hard to capture any real photos or video of the event, but if you ever find yourself in Thailand during Songkran, do yourself a favor and join it.  you are going to get soaked anyways, so you may as well arm up and join in the fight. 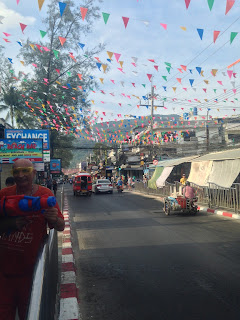 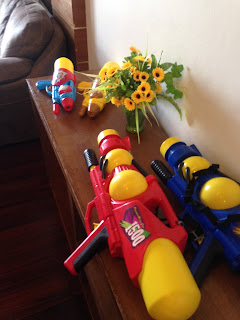 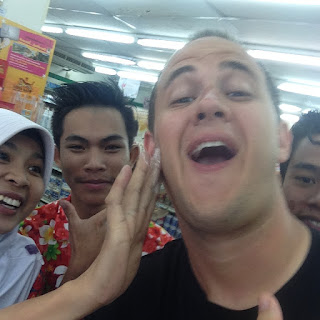 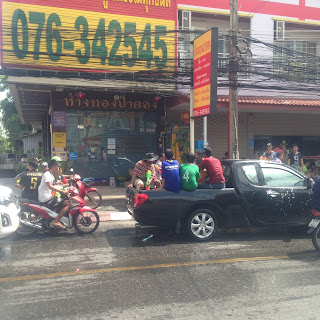 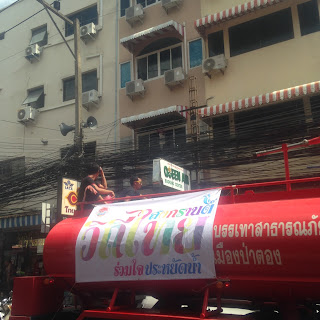 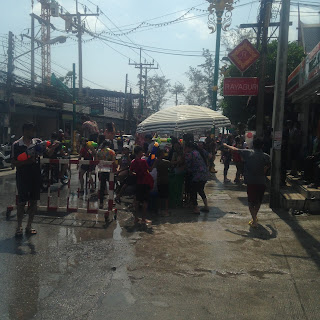 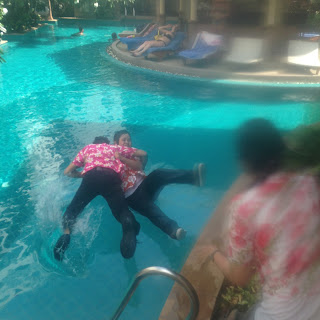 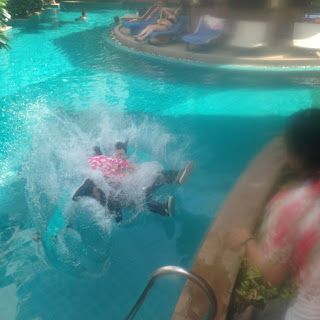 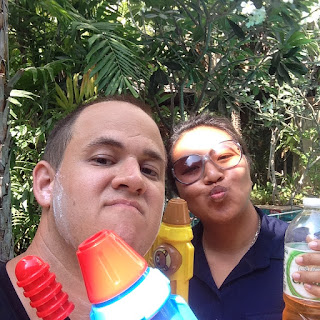 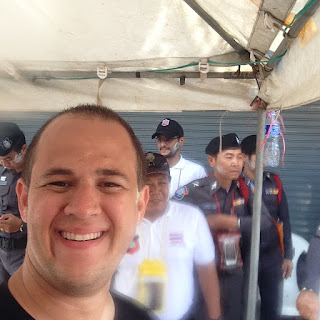 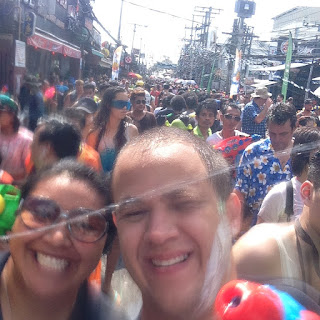 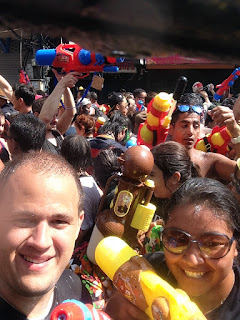 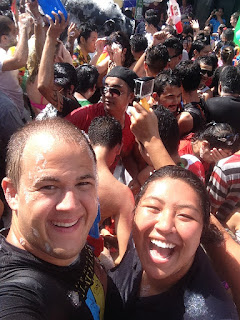 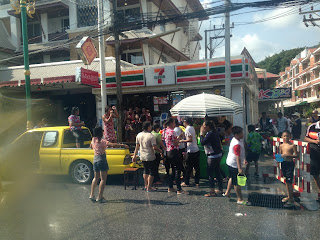 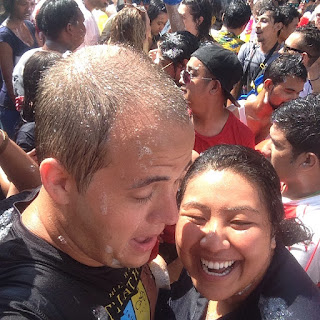