Sometimes you just need to sick a large mammal on an unsuspecting tourist.  After driving for two days, I was experiencing that sort of a withdrawal.  We had signed up for a night safari in Chiang Mai, which basically was a bus that had no sides driving around the park.  I absolutely love when people sign up for animal interactions, but are terrified of the actual animals. This lady behind us was hilarious.  The animals would walk up to try and get fed, and let's just say she was far from happy.

Sucks to be you! 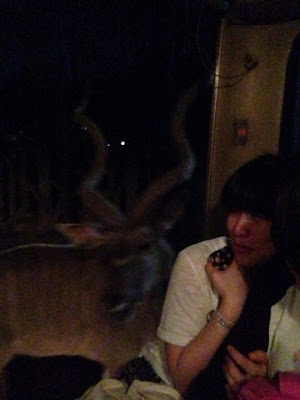 The best part of this though was that my wife got to make a new friend.  I am not sure if it was on her bucket list to scratch the chin of a giraffe, but if it was, achievement unlocked! 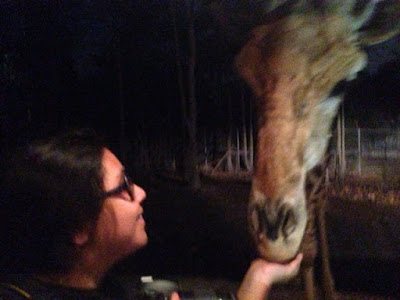 Needless to say, he is quite an attention whore though.  This guy had the tram trained.  Feed me or I am moving on.  He would stick his awkwardly long neck inside the stationary tram and proceed to beg in a similar manner to a dog.  Talk about skills! 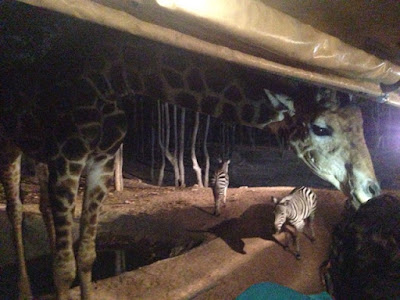 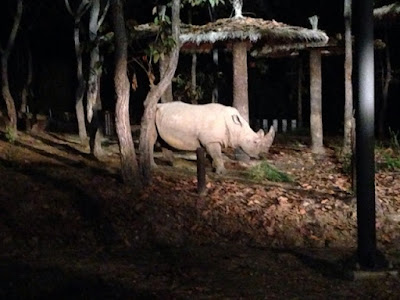 While the night safari was quite interesting, we also got to stop by a temple on the way up to Chiang Mai earlier in the day.  The weather was beautiful, and while the temple definitely had a tourist feel to it, it was beautiful none-the-less. 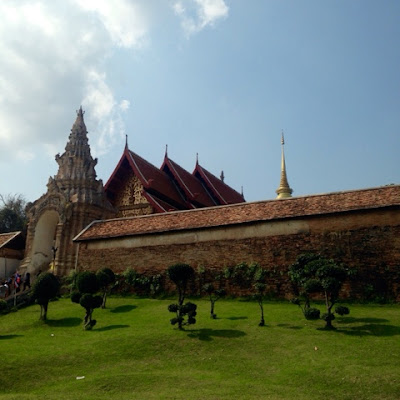 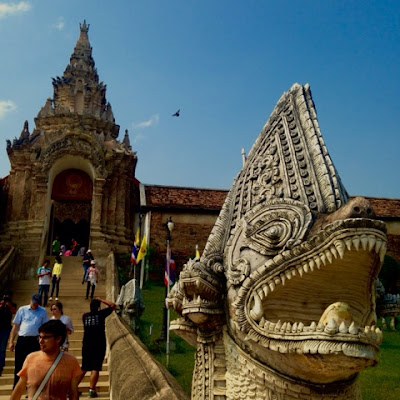 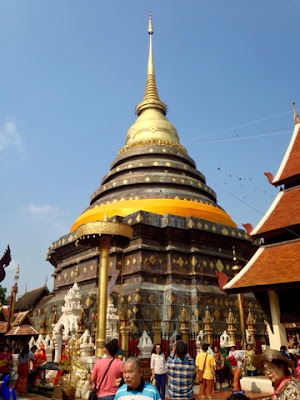 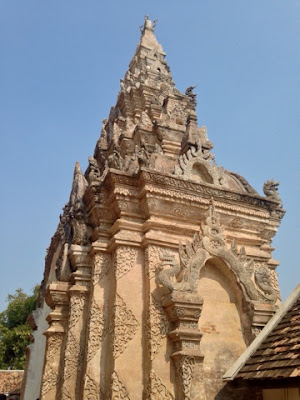 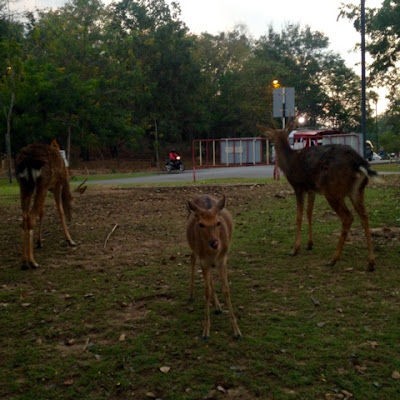