After landing in Narita, I decided the first thing that I needed to do to kill some time was to find some ramen, and find it fast.  After going through some of the most lackadaisical security and customs that I have ever seen I found myself staring at this beauty. 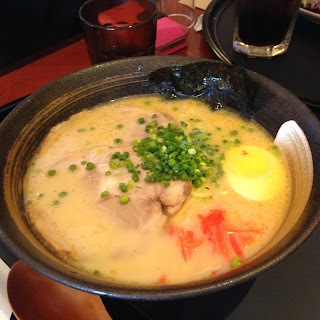 Yes, it is as delicious as it looks.  Of course, it needed to be washed down with some delicious Calpis.  I had some trouble finding it, but after a bit of searching, I found it.  Awesome!!! 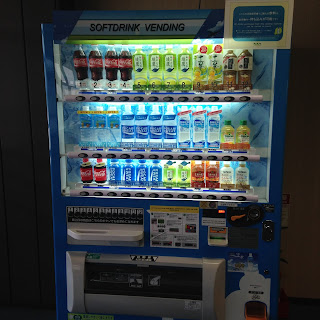 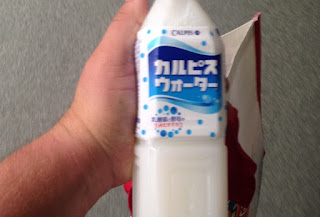 So, now, just sitting here, taking up a bit of time before I go and find a snack and board the next plane in a few hours.  Had a great lunch with some random travelers, heard about their trip to the Phillipines, posed for a few photos with them, and watched them eat ramen with forks...

I also just heard a boarding announcement for Vladivostok, thank heaven I am not on that flight...

We are about to board, only about 8 more hours.  Thank heaven, almost there.  Win!

Total Time: 18:00
Plus one more restroom bath.  Yeah, Apparently Narita Airport does not spend any money on air conditioning.  I did score a bunch of the awesome Japanese Kit Kats.  That at least is an awesome win. 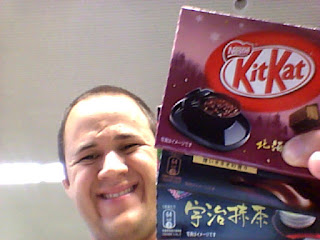 I decided to treat myself with Hokkaido Red Bean, Bitter (which I assume is dark chocolate), and Green Tea.  Yum.  Hopefully it is a good as it sounds.  I think I will have those at some point during the flight to Bangkok.  May as well get all jacked up on chocolate!

I also had to grab the alpaca nano blocks for kiki and some awesome sushi magnets for the new fridge. 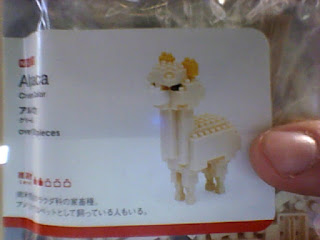 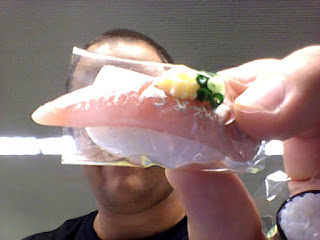 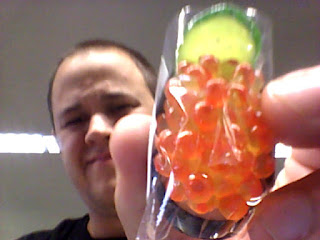 Oh, and of course I grabbed a second Calpis.  Anything that sounds that bad must be good.  Calpis, cow piss... yeah, nevermind, I am tired...

Off to the boarding.

Thankfully the long flight was not too bad, and it was on one of the new 787s, which are pretty nice. 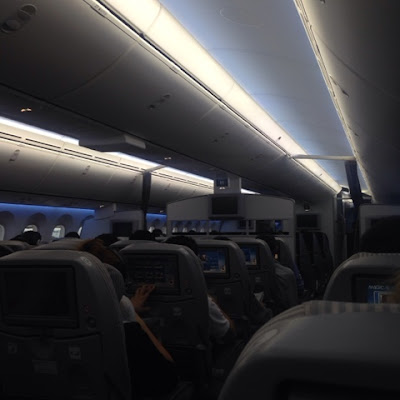 Finally made it to my new place, which was all set up for me by a few great friends. I thought I was going to be landing and then sleeping on the couch at a friends place, but they surprised me with taking me to our new apartment. Thanks you guys.

This is how I smile after I have been up for close to 30 hours: 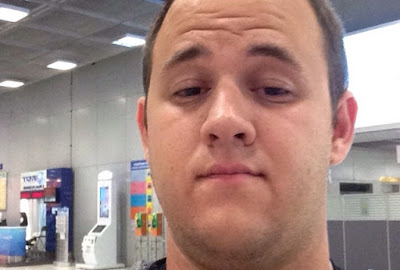