The Kindness of Strangers Part 1

One of the most enjoyable aspects of traveling is the chance to meet new people and explore their culture.  We have been blessed with the ability to meet some of the nicest people through both random happenstance and through planned couchsurfing interactions.  While we have both hosted scores of couchsurfers, we recently had the opportunity to turn the tables and stay with new people up and down Japan.  These are our stories with them, and further proof that random strangers can show you the greatest kindness.

We had just arrived, had no clue who we were meeting, nor any idea of how we were going to find them.  We had a picture to go off of, a name, and the knowledge that there would be someone at the airport when we landed.  After somehow talking our way through passport control, (apparently you need a physical address to enter the country, but somehow I was able to convince them my email worked), we found our couchsurfing host.  The amazing thing was she had waited for us for almost two hours.  Our flight was delayed, and my smooth-talking took some time to warm up.  There were no complaints, just the offer to go to dinner.  Talk about kindness.  This was officially my first time being on the receiving end of couchsurfing, and I was sold.

Nothing says "welcome to my country" like grilled dead animal. 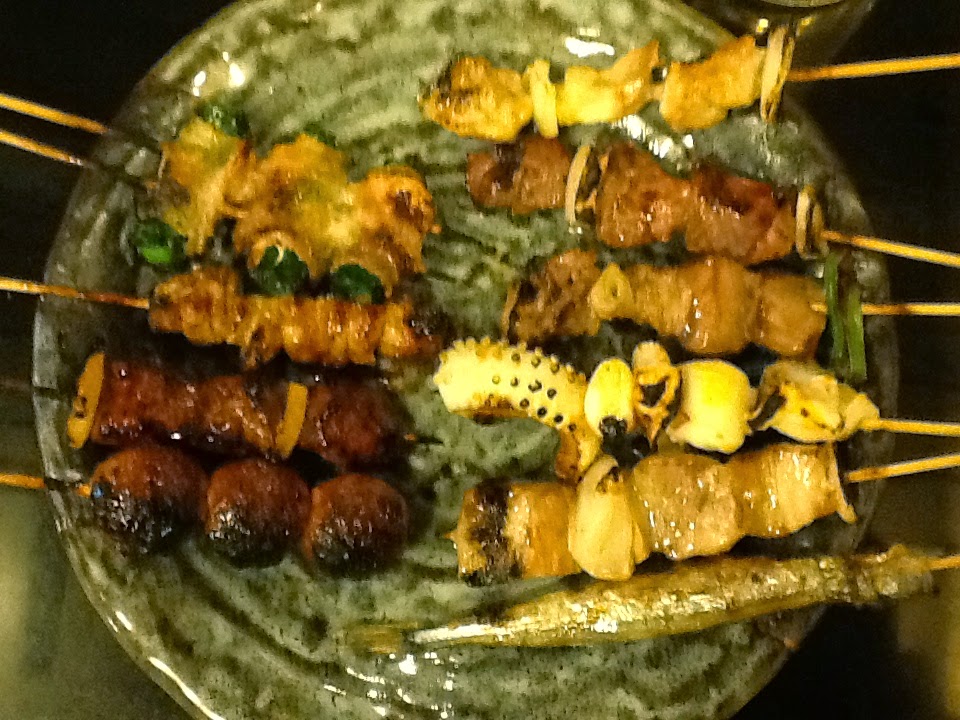 After our amazing experience with our newly acquainted friends in Fukuoka, we meandered through the country and made our way to our next previously unknown person in Osaka.

He was to prove to be another amazing person who offered us both lodging and friendship while we were in town.  We were set up with a place to sleep and given free run of the apartment.  We stayed a few nights and then moved on.  This was all under the backdrop of both the World Cup and him working, so while we were not able to spend a lot of time together, we still keep in contact to this day.

After an amazing stint in Kyoto with the family of a friend of mine from college, we were to head to Obama.  Now, as I have mentioned in my post about Obama, this was going to just serve as a quick side-trip, but ended up being an extremely memorable part of our journey.  Our host told us that he would pick us up from the main train station in Kyoto.  Now, for those of you who are not familiar with the roads leading to and from Kyoto to Obama, this is no quick trip. 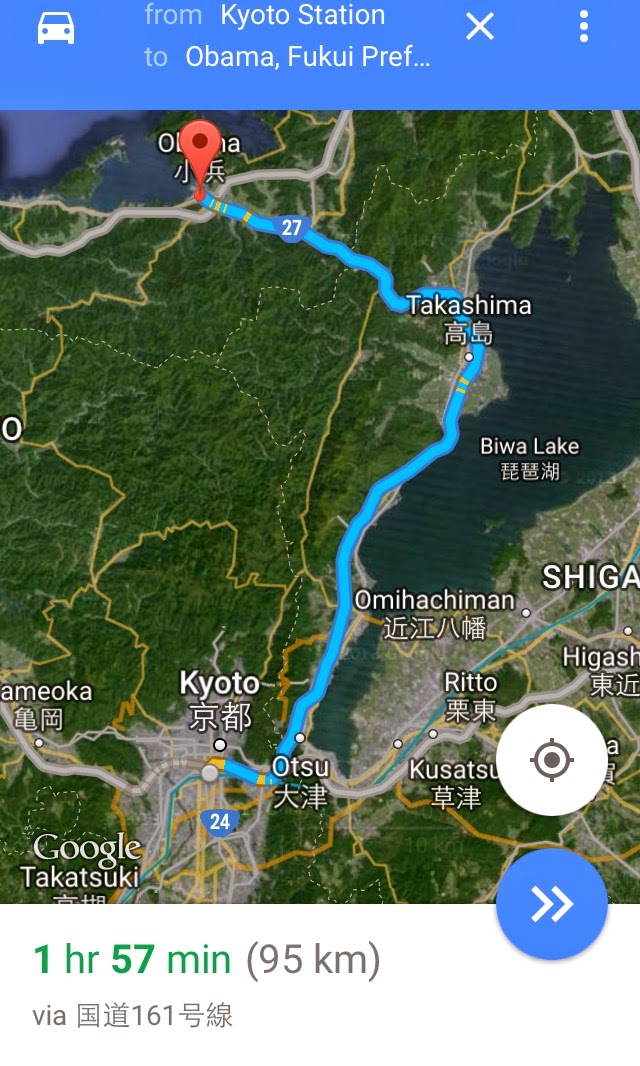 This person, who had never met us before, drove two hours out, and two hours back.  Let that sink in.  He drove four hours round-trip.  He never asked for gas money, food money, anything.  He just did this because he was a nice person.  We offered to take the train to his house - the station was only about five miles from where he lived.  I even offered to walk from the station.  He would hear nothing of the sort.  It was non-negotiable.

Before this, I would bitch about picking people up from the damn airport near my house.  Here is the map of that journey for comparison: 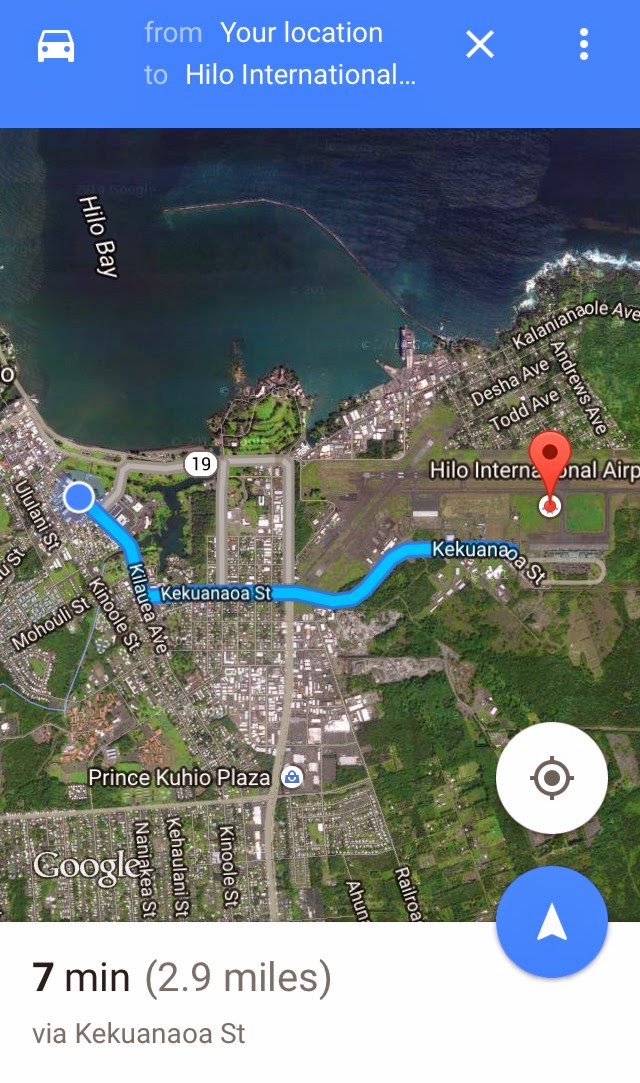 His trip was almost 17 times longer than mine.  Good God, I am an asshole!

I have never complained about going to and from the airport since this moment.

He and his family made us breakfast each morning, showed us around town during the day, bought us food while we were out, made us dinner, and even took us to the best train station so we did not have to make any connections.  Talk about hospitality.  Did I mention that he did not even know us? 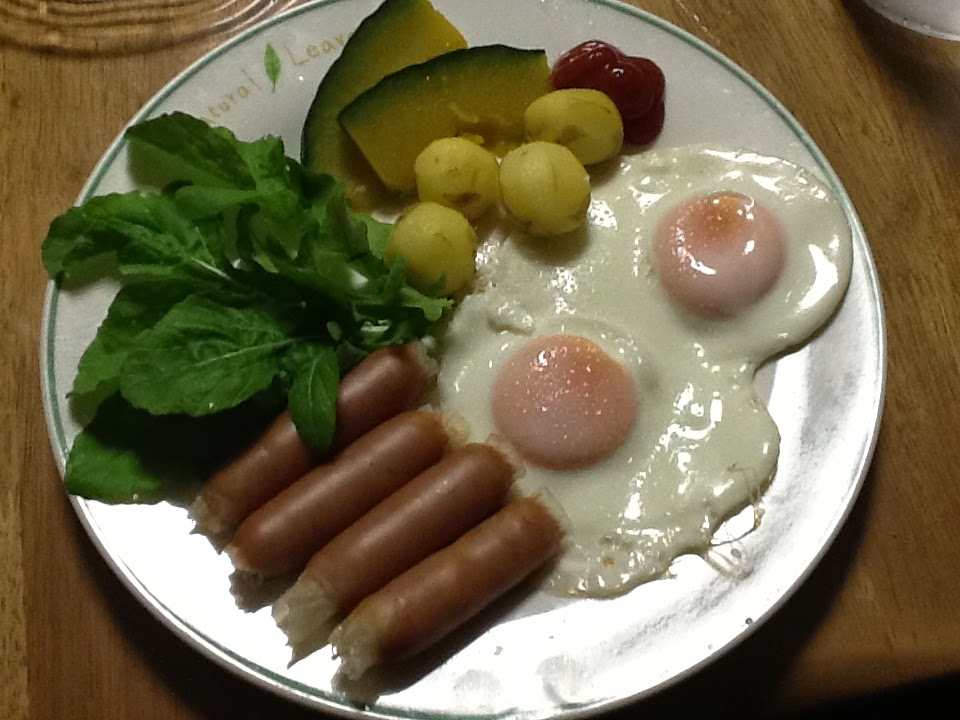 Plus, Obama is one of the most beautiful places that I have ever seen.  Period. 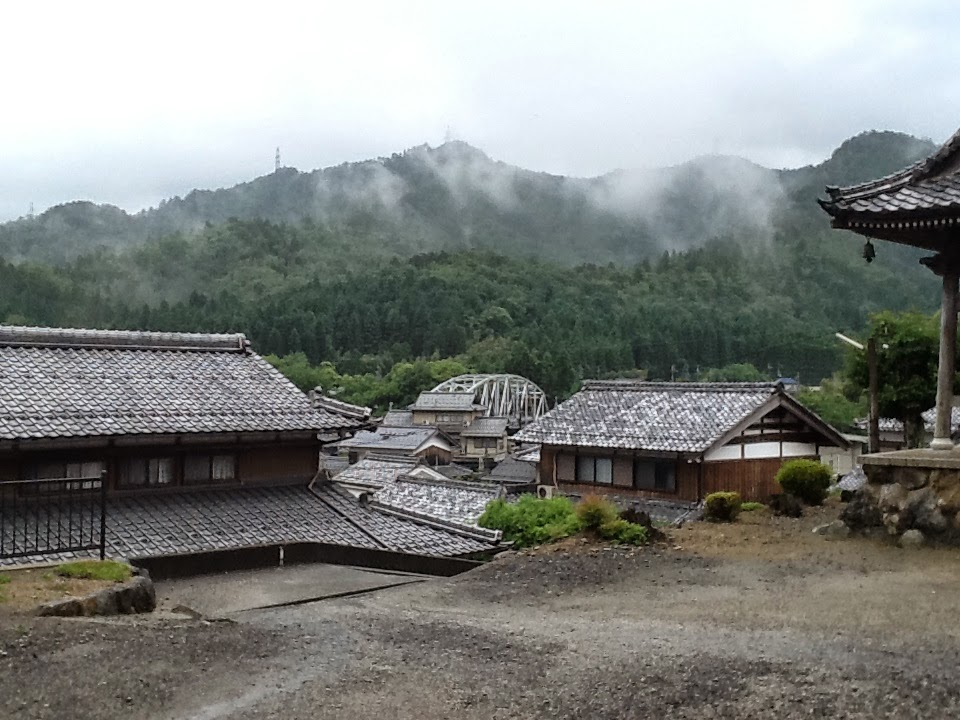 While these few people that I have mentioned went out of their way to make our trip amazing, they did much more than just provide us with lodging - they changed how I view complete strangers.  These people showed me that random strangers could turn into friends in a matter of hours.

It never would have happened if I had not stepped out of my comfort zone.

Challenge yourself to talk to a stranger today.  Step outside of that comfort zone.  Meet someone new.  Let them change your life.