Everyone has a cousin in Apia

I seem to have a knack for traveling to places where I stick out like a sore thumb.  Nothing screams "tourist" like being white and walking around downtown Apia, Samoa.  During our trip there, it became the running joke for everyone to ask me if this or that person was my cousin.

Hippie backpackers on the side of the road - next-of-kin

This is how it worked.  It was hilarious.  Of course we all look alike! 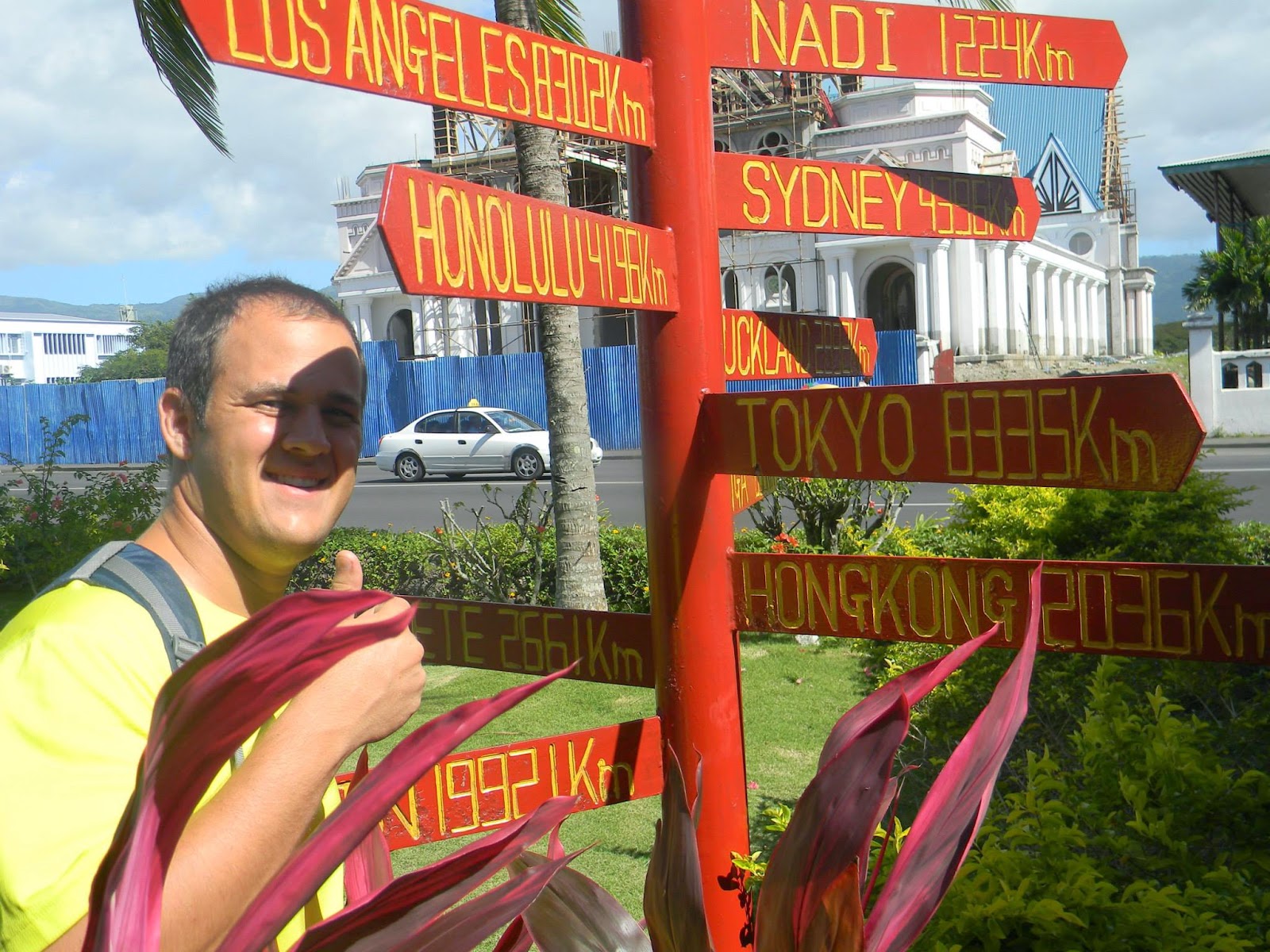 When you visit an island that is just about as far away from anywhere as you could get, it totally should be the running joke that all the white tourists are related.  I mean, what the hell else are they doing there?  It is like a family reunion or something? Right?

The best part is even the taxi drivers would make jokes about it.

We were taking a taxi from downtown Apia back to the village on a day that must have had temperatures that would make a vulcan sweat, and I kept noticing that the driver was getting odd waves.  I was in the front seat and loved to try and strike up conversations with people who were driving us around, just to get to know the area, so I asked him.  After a moment of hesitation, he finally came clean with what they were doing.  While most of the taxis are used by locals who know what the real fare is to get from point A to point B, the white people are the score.  They were all jealous of him landing two tourists because he could make more money.  I think he was relieved that I found this hilarious, and then proceeded to tell us all the great places to eat and explore.

The other thing we found is that "white" tourists have to be one of the most annoying types of people on the face of the planet.  Holy crap, if there is something to complain about, I can guarantee that some white person is bitching about it at a hotel right now.

When most of the country looks like something out of a post card, what the hell do you have to complain about? 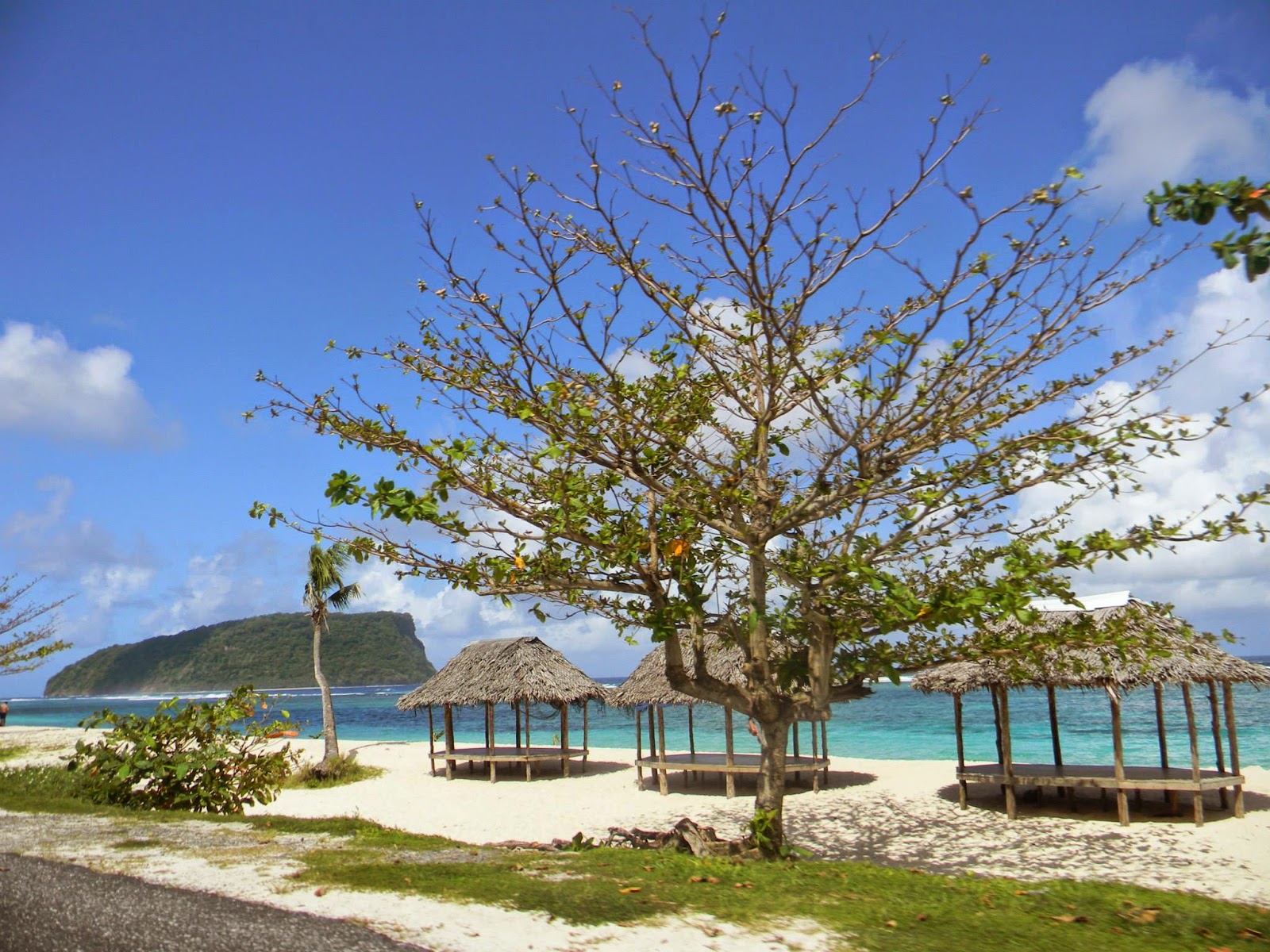 I heard people complain that there was not enough air conditioning, there were bugs, dogs, prices, chairs, food, etc.  You name it, I heard some white asshole bitch about it.

For the sake of all of us travelers who don't complain when we experience another country, please shut up and go home.   Perhaps that Travel Channel episode on a country is more appropriate for your tastes.


When you travel, you are visiting the "home" of another person.  You would not walk in your friends house and make a scene if something was "out-of-place" so leave that shit at home when you travel as well.  Instead, take on an attitude of learning and curiosity.  Do you really need electricity for a week?  Can you live without cell phones and laptops?  Is it really beyond your comfort zone to say hi to someone using sounds that are unfamiliar?  Is hot water really needed in 90 degree weather?

If you can leave some creature comforts at home, then traveling is most certainly for you.

If not, please don't stand in my way.