There have been relatively few times in my life where I have had the opportunity and will to unleash my little-known superpower on the world.  I have on a few occasions had the ability to conjure a hope or need into physical existence by saying something similar to "I sure wish I would be able to see _________."  Of course, we could just chalk any of these situations up to the idea that I must have said this thousands of times in my life and based on even the worst statistics, it has to come true at least a few times.

This is a story of two of those times.

We had been in Japan for about a week when I made the realization that they have monkeys in that country.  Having always lived in a country that did not have any monkeys outside of zoos and terrible movie remakes, I knew that I needed to see monkeys in the wild before I left.  I have never actually heard of a single person who was happy to see a monkey in the wild as they are usually raging assholes to humans (check out this post by my wife and her trip in Malaysia).

We were on our drive from Kyoto to Obama I made mention to the car driver that I had not seen monkeys on the trip and was really hoping to see them.  I had barely gotten the words "I sure would like to see mon..." out of my mouth when we saw a group of monkeys on the side of the road.  It was amazing.  I had a superpower.  Sadly I squandered my magic on summoning a group of monkeys to be seen for only about five seconds. 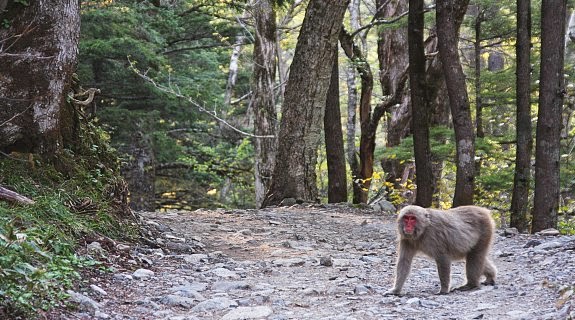 Not Worth It
Photo Credit 1

Now, you might think that this is not the best use of superpowers, but this was just the beginning.

The moment that I knew that I was blessed beyond the scope of a mere mortal was when I was at HawaiiCon.  I was sitting near the elevators with my wife, just killing some time while we waited for our room to be cleaned and ready for check in at the Hapuna Price Hotel when I made mention that I really hoped to see Colonel Tigh from Battlestar Galactica.  Who walks out of the frakking elevator?  Colonel Saul "The Music is in the Frakking Ship" Tigh. 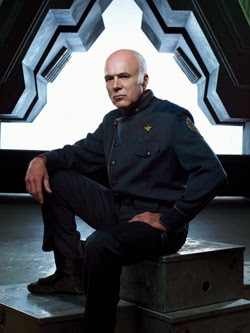 Talk about a man-crush!  Yeah, I win for the most amazing stalker photo with an awesome celebrity.  Yeah, Colonel Tigh is my spirit animal. 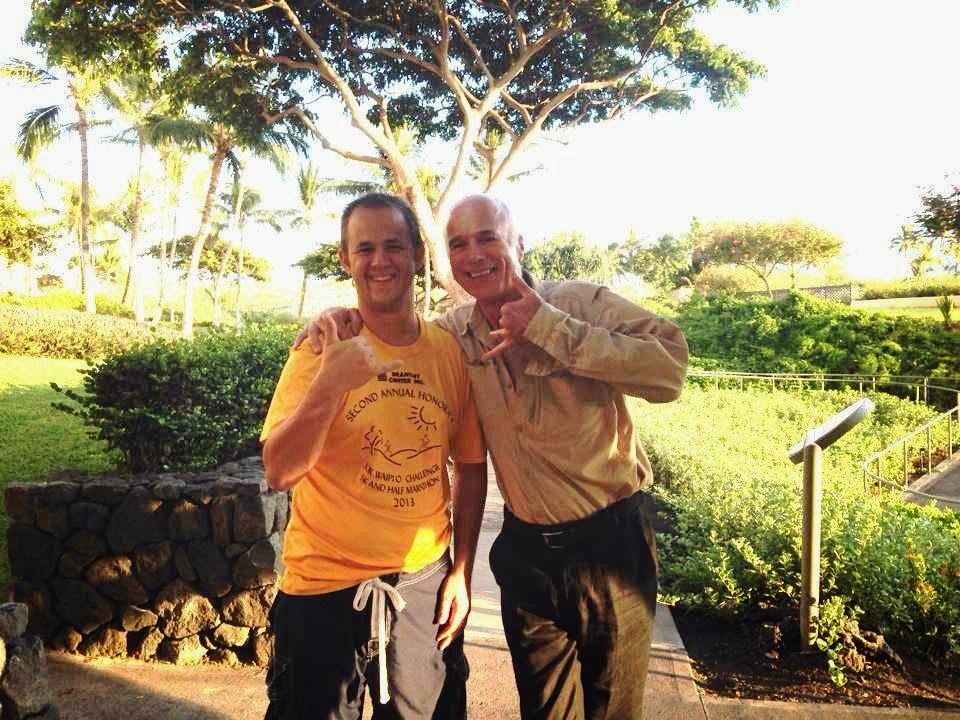