No trip to Hokkaido is complete during the summer unless you have gone on the pilgrimage to see the flowers.  This is so famous that they even set up a temporary train station (Lavender Station... how fitting).  After taking an older train that seems to only run during the winter months, as it is set up with festive holiday motif, you then take a quick walk to the farms. 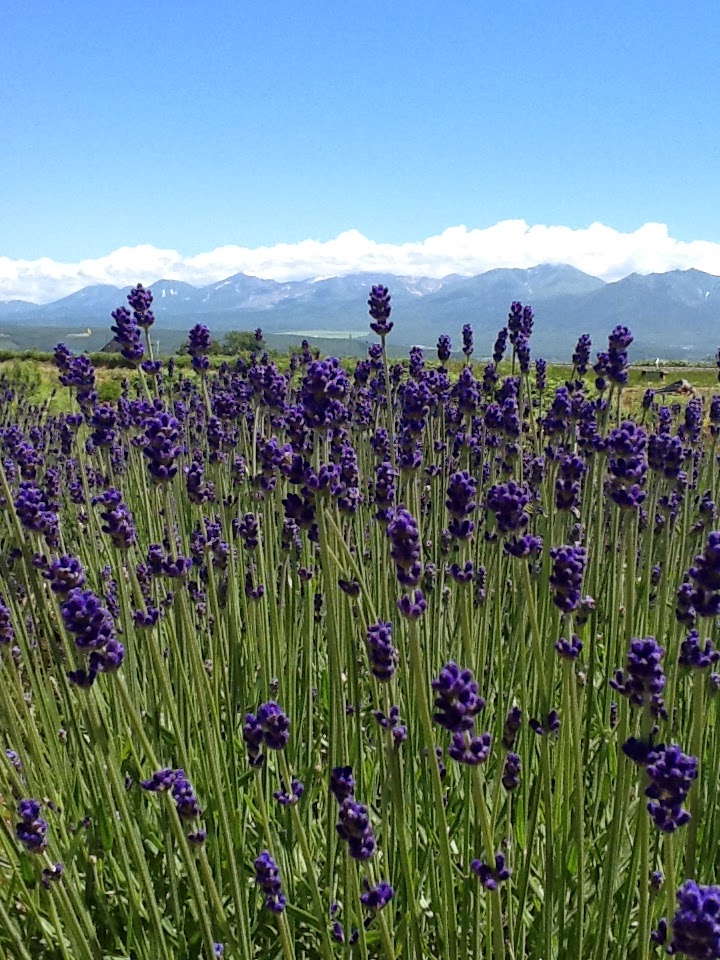 Not Bad for an iPad Camera

The food is a bit over-priced, but the views are stunning.  I am sure that the guidebooks call for an all-day adventure here, but after about two hours of wandering around looking at different flowers, we were pretty much done.  It was hot, we were tired, and we ended up just sitting on a hillside for about forty-five minutes and just relaxing.  Don't get me wrong, it is beyond beautiful, we were just about eight days into our whirlwind trip and we were exhausted.  Also, there is only so much lavender that one can enjoy in any given day. 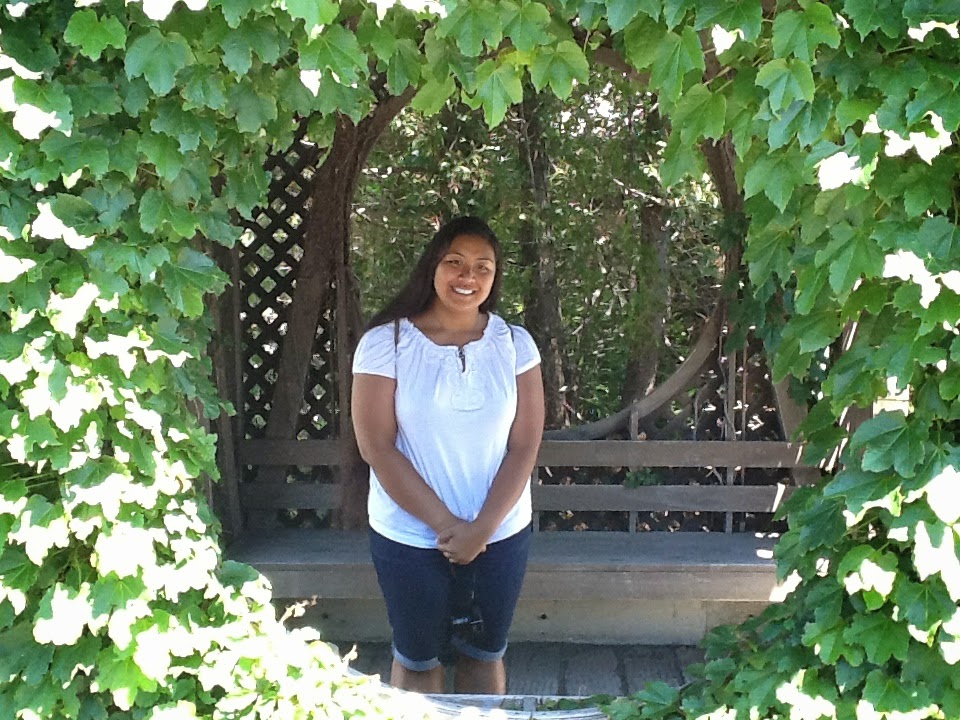 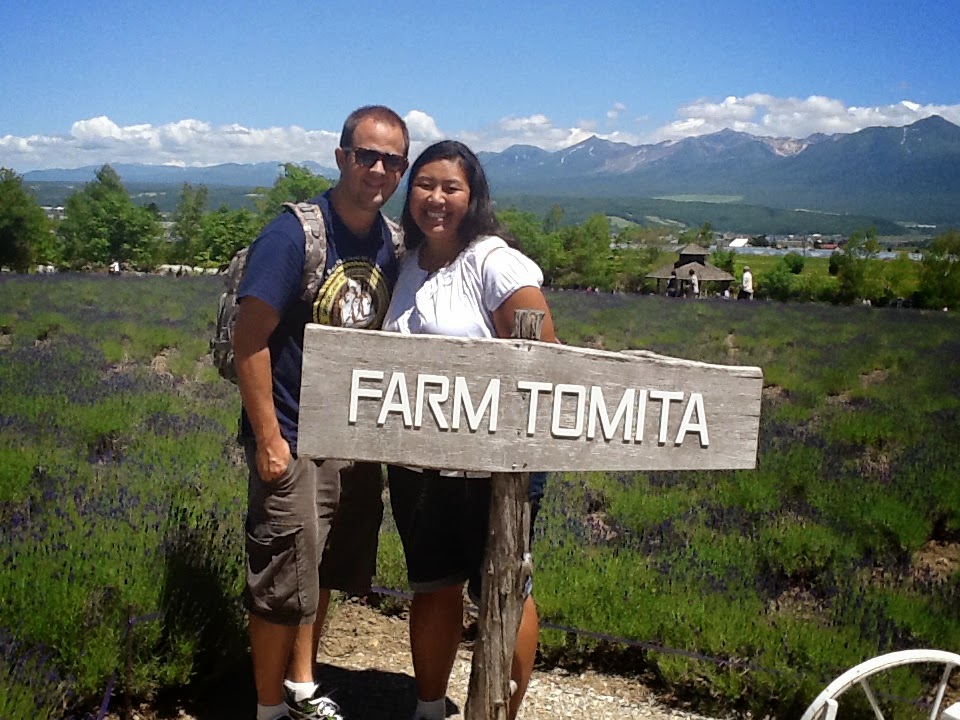 While there are a few farms along the way, it seems that Farm Tomita has the market cornered on the lavender experience.  With booths set up around the farm, walking tours, ice cream (melon is far better than lavender), and a few rooms that are just decorated in flowers.

It does make for a very long day, the train rides along from Sapporo are close to two hours, if you make your connections quickly.  The train to Furano is very quick, but the the Furano to Lavender Station line is about as old and slow as it can get in Japan.  We had already gotten so used to the bullet trains that the thought of going under 100 miles per hour was beyond ridiculous. We were going to walk around a bit after we were done, but after some attempt at that, we found that there is almost nothing else in the area.  While the area is beautiful, it is mostly only set up to take care of the "tourist crowd" in that smaller Farm Tomita area, with the other communities housing the farm/winter support infrastructure.  All that being said, the scenery is unrivaled in most of the other parts we visited in Japan.  Take a picnic and make a day of it.

Also, if anyone figures out what "treasured melons" are, please let us know.  We wanted to look inside of the tents, but if I were the owner of a field of "treasured melons" I sure would have booby-trapped the shade-houses, so we thought we ought to just give it a wide berth. 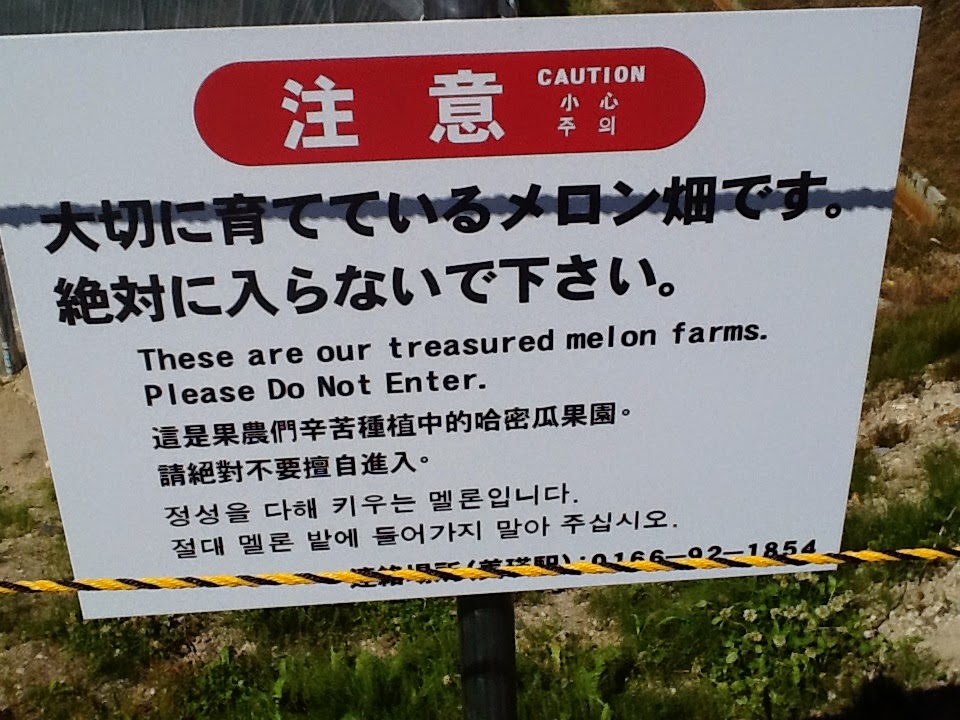